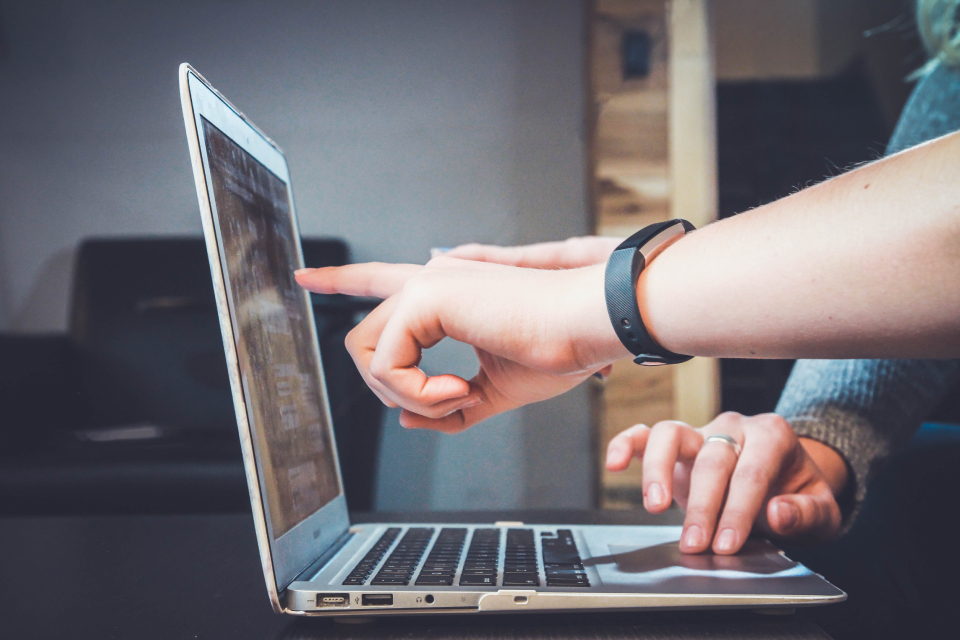 Under self assessment taxpayers are required to make payments on account of their tax liabilities.

These are set by reference to the previous year’s income tax liability and Class 4 NIC if any.

A final payment (or repayment) is due on 31 January following the tax year.

Payments are not due where the previous year’s liability is less than £1,000 or where 80% of the
previous year’s bill was met by tax deductions at source.

The Association of Taxation Technicians (ATT) has warned that ‘some people may not receive the tax
demands they expect by the end of July’ for their self assessment, even if it may be due.

ATT has issued a press release saying that the HMRC system did not correctly process all the
payments on account information for 2018/19. As a consequence, the demand for the first payment
on account for January 2019 may not have been issued.

Making a voluntary payment may not be processed correctly. If you want to make a payment on
account that is due, then taxpayers or their agents are advised to contact HMRC.

‘If a taxpayer does not make any payments on account during 2019, then their tax bill in January
2020 could be significantly larger than they are expecting and could come as quite a shock. We are
concerned that taxpayers may not realise what has happened and might not set aside enough money
to meet their full tax bill in one amount next January.’

Register to Stay in the Loop

We will send you relevant information on a regular basis.

You have Successfully Subscribed!